The Second Amendment is the topic of fierce debate these days, with many on the liberal side proclaiming that it’s no longer necessary to protect American citizens...

But nothing could be further from the truth.

Let’s break down exactly how the Second Amendment protects us to this day, even though we don’t need to fear invasion anymore.

A Quick Summary of the Second Amendment 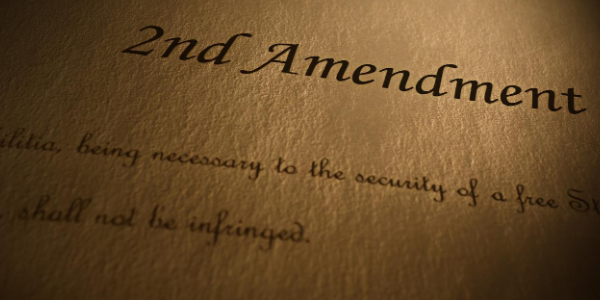 Remember that the Second Amendment provides the right to “bear arms” and maintain “a well-regulated militia”. Naturally, some folks try to argue about those written words and their intended meanings, but that’s literally what it says on the Constitution! 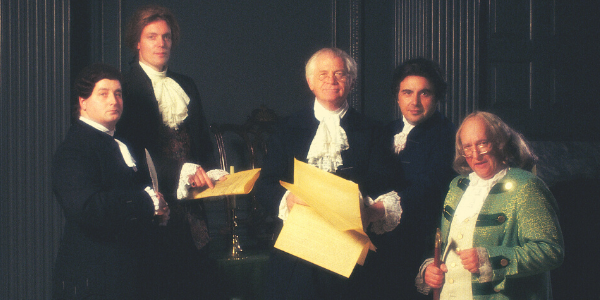 Sometimes liberals or others will talk about the original intent of the Second Amendment, particularly because some believe that the Founding Fathers did not intend for it to allow regular citizens access to powerful weaponry.

Let’s have a history lesson, then. The Second Amendment was envisioned as a right allowing U.S. citizens to:

While the Founding Fathers certainly couldn’t have imagined the advanced and modern weaponry available to us today, they intended for every citizen to have access to a lethal firearm. We’d say their intent is clear enough. 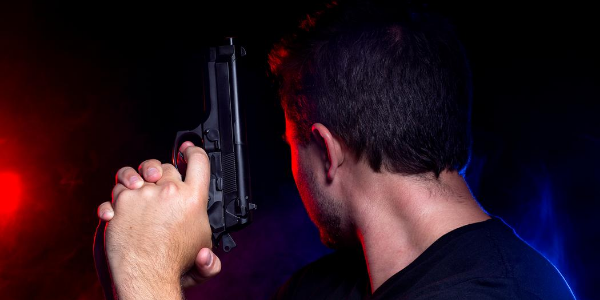 But how does the Second Amendment protect us today? After all, we’re no longer in danger of being invaded by Britain!

However, there is some evidence to suggest that we need to stay wary about overreach by the U.S. federal government. Bills like the Patriot Act make it clear that the government has the ability to spy on its own citizens. In the event that the government ever does try to overreach, the Second Amendment ensures that America’s citizens will be able to actively resist.

Furthermore, the Second Amendment allows citizens to protect themselves from attackers like burglars, car thieves, and the like.

Basically, the Second Amendment is still important because it gives every citizen the option to put their protection in their own hands instead of having to wait on the police.

Even in the most optimistic scenario, it may take emergency services too long to reach you in a lethal self-defense situation.

As you can see, the Second Amendment still offers the average American citizen ways to protect themselves from whatever hazards they might encounter in everyday life.

Although we all don’t want to have to need to use our weapons, the fact that we have the option is more important than ever.